Portuguese is the native language of around 240 million people and therefore it is one of the world languages. When Portugal becomes the Guest of Honour Country of Leipzig Book Fair 2022 next year, the focus will not only be on a single country, but on literature in Portuguese, in which authors in Europe, Africa, Asia and Latin America express themselves.

As a foretaste of next year's event, Leipzig liest extra will present not only important writers and newcomers from Portugal, but also Portuguese-language authors from countries such as Angola, Guinea-Bissau, Cape Verde, Mozambique and São Tomé e Príncipe. Let yourself be carried away - into foreign cultures and new perspectives.

Digital cataloque of new releases
with reading samples...
to catalogue

Program
to the program

Organising the Guest of Honour Appearance 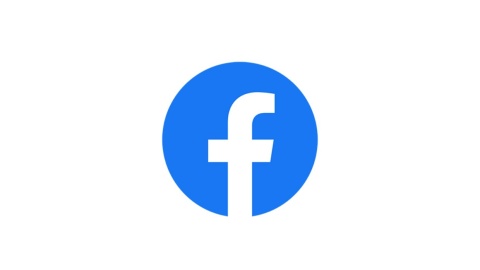 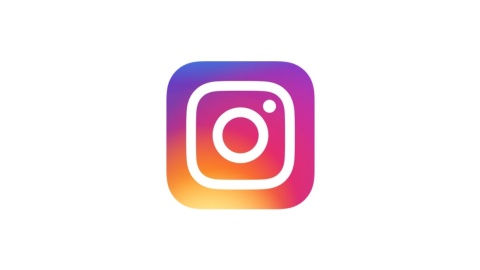